Pre-season NFL action is in full swing and die-hard fans can't wait until the real season begins in a few weeks. What is it about the NFL that attracts millions of people to tune in every week of the season? Why do fans, like me, become so addicted to the pageantry and spectacle of the NFL? Here are five reasons:


These are some of the reasons that keep the NFL in the pantheon of sports in America. And as the season begins I want to wish all of the fans a successful year for their team, unless they're playing the Niners. 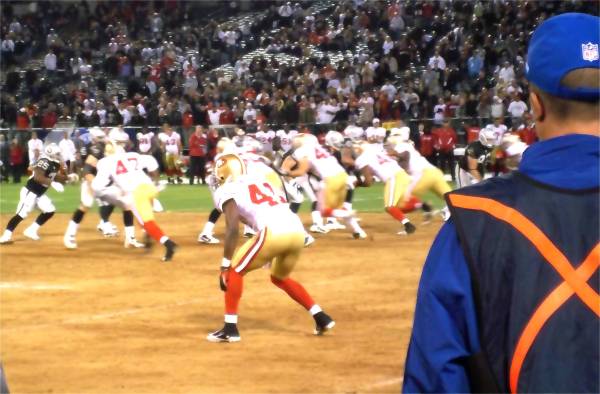 Posted by Viewpoint Radio! at 9:44 PM